Mozart Adagio in B minor K.540 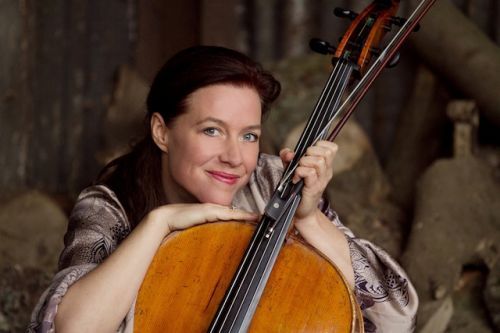